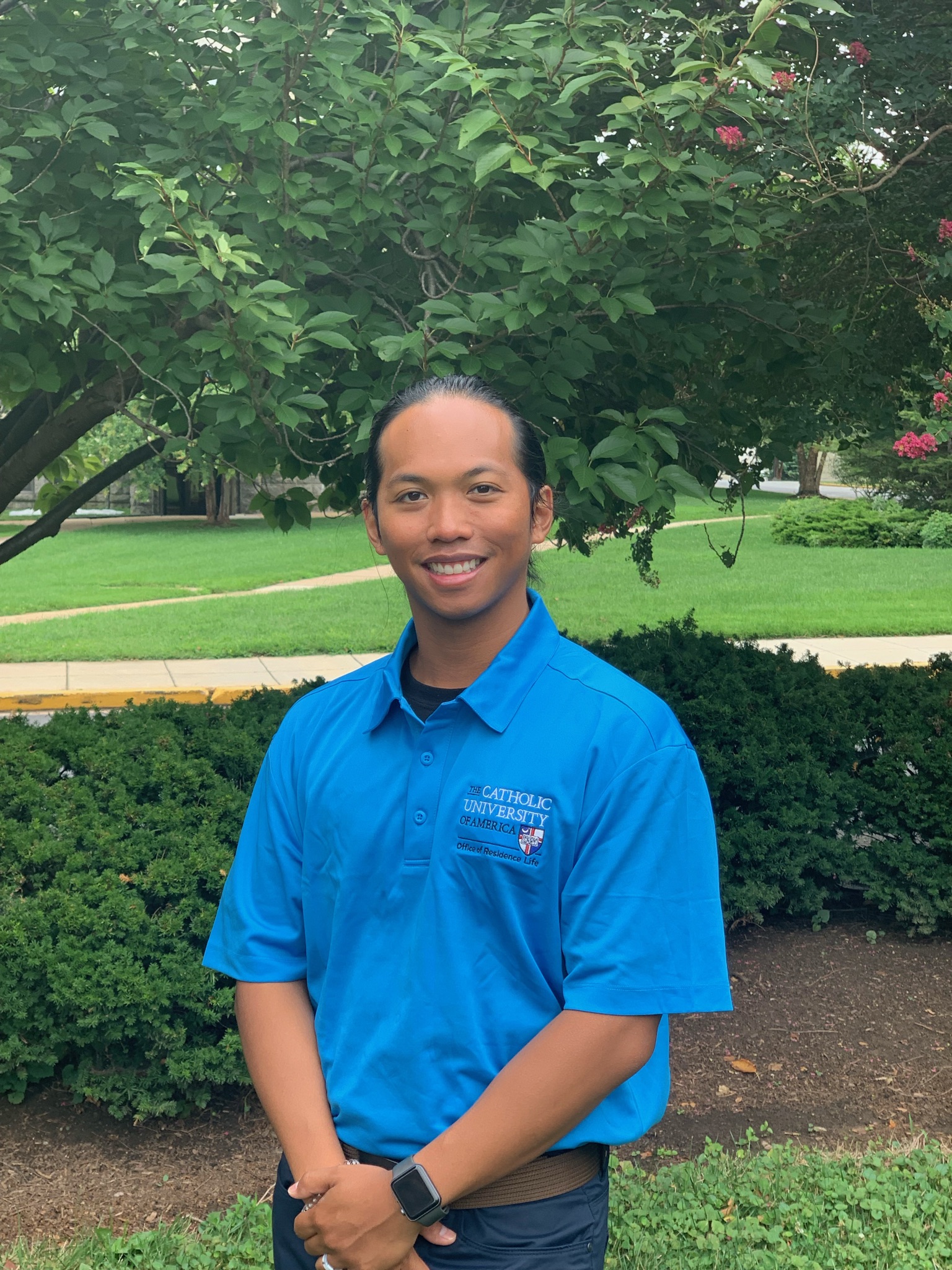 Mat Maddatu directs the daily operations of the newly combined North Neighborhood, comprised of Regan, Ryan, Flather, Millennium North and South Halls. He is originally from Brick, New Jersey. He received his B.A. in Psychology in 2012 and Master of Catechesis in 2014 from The Catholic University of America. He was involved with Residence Life during his senior year as an RA in Caldwell Hall and during graduate school as a Community Development Assistant in the Honors Residential Community, North Neighborhood One and Opus Hall. In his free time, Mat likes to read, play sports, and take photos while exploring DC.